The race is on! St Davids and the Hundred of Dewisland has thrown its small but perfectly formed hat into the ring to become the UK City of Culture 2021. The bid is being put together by a partnership of Pembrokeshire organisations and they’d like your support. 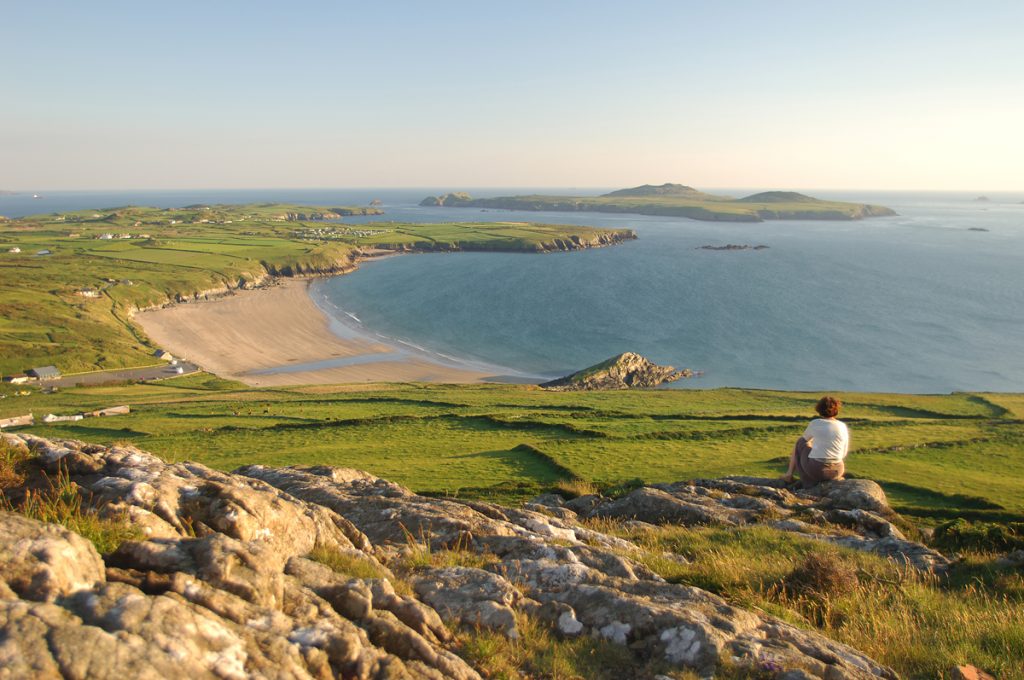 It is already being dubbed ‘St Davids versus Goliaths’. The tiny Pembrokeshire city and its surrounding villages are home to fewer than 2,000 residents. The bold UK City of Culture bid pits St Davids against English Goliaths including Coventry, Stoke-on-Trent and Sunderland and, closer to home, Swansea.

The official bid area is St Davids and the Hundred of Dewisland. As well as the city itself, the geographical area covers stretches from Solva in the south to Goodwick in the north, and will include nearby locations including Fishguard. While size isn’t everything, those compiling the bid believe that with the passion of its people behind it, Britain’s smallest city St Davids can stand out from the crowd.

Mike Cavanagh, Head of Cultural Services at Pembrokeshire County Council, said: “Although small in scale compared with the other bidding cities, this area of Pembrokeshire punches way above its weight in terms of culture and heritage. “While there is not a public vote, it is a competition and to win we are going to need the support of everyone in St Davids and Pembrokeshire.

“We need input from as many people as possible, be it through attending our public events to contributing your ideas, or simply liking and sharing our posts on social media and spreading the word.” The bid is being led by Pembrokeshire County Council and

St Davids City Council alongside a partnership of organisations and businesses including Pembrokeshire Coast National Park Authority, Pembrokeshire Tourism, the National Trust and many others.

If successful, St Davids and the Hundred of Dewisland will host a year-long programme of cultural events and activities.

The programme would use a mix of existing venues, new venues and the area’s iconic National Park landscape as the backdrop for innovative and truly memorable events. People are being asked to put forward their ideas for the cultural celebrations. Several public engagement events have already been held locally to gather opinion on what is important about the culture, traditions and heritage of the area.

Tegryn Jones, Chief Executive of the Pembrokeshire Coast National Park Authority, said: “It is easy to underestimate the power of culture to create change. This is not just about putting on a few more music festivals and art exhibitions in 2021.

“The City of Culture will be a true game changer for St Davids – the only city in the UK’s only coastal National Park. St Davids has been a place of culture for centuries and is already seen by many as the cultural capital of Wales.

“The bid will show the world this special place in this world-class landscape, but most importantly, the people of Pembrokeshire will reap the bene ts for generations to come.

As well as developing a year-long cultural programme, if successful, the bid would also bring lasting rewards for local communities. It aims to improve people’s overall wellbeing, tackle urban and rural poverty, bring communities together and provide more opportunities for young people by inspiring a generation.

For this tiny city the journey to achieving the coveted City of Culture status has only just begun, but it is already attracting international interest and support.